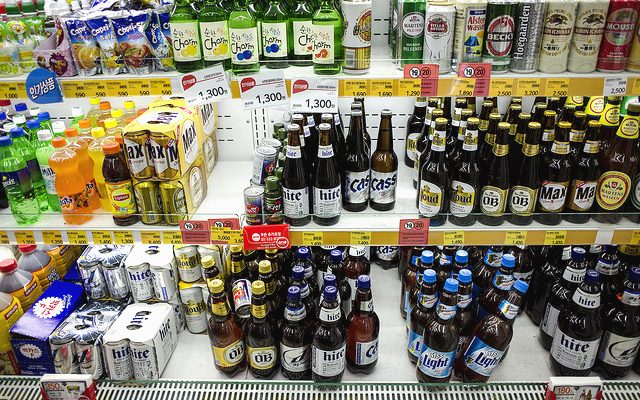 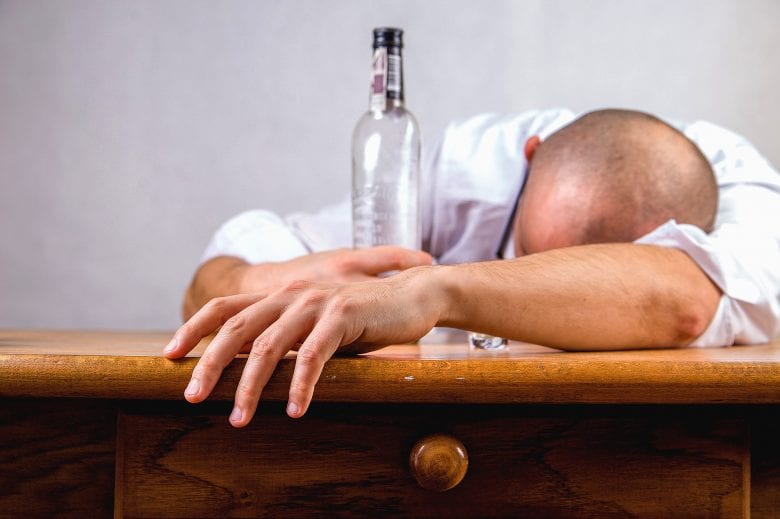 Are you suffering from a massive hangover after drinking soju and poktanju in South Korea?

Then, here are 5 Korean products to both prevent and cure a hangover. You can easily buy these recovery drinks in convenience stores (most of them run 24/7) and pharmacy. So memorize at least one of the names below just in case! 😉 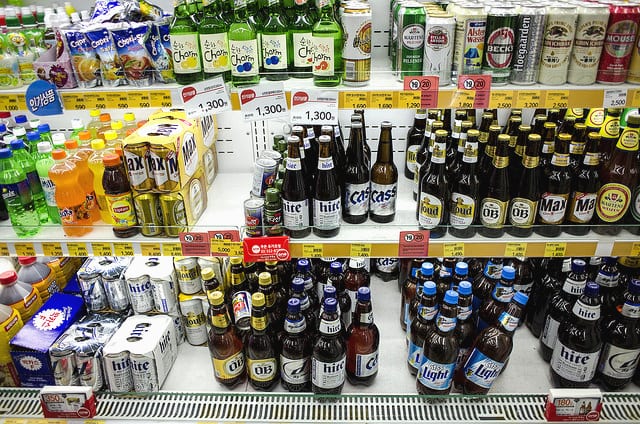 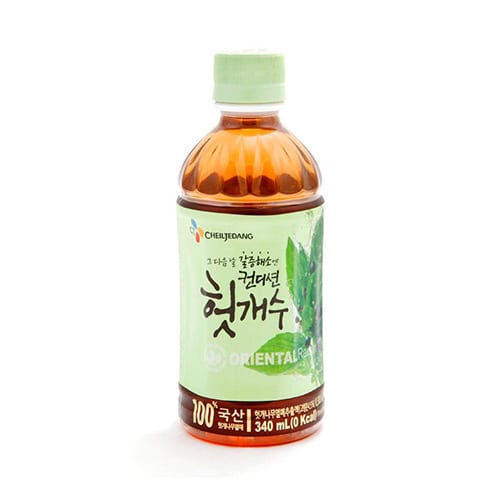 ‘Hutgaesoo (Oriental Raisin Tea)’ is one of the best hangover recovery drinks popular among Koreans. It uses 100% Korean oriental raisin tree fruits, or ‘Heotgae’ in Korean, which are well known to be very effective in relieving hangovers. Not just a hangover, but this drink also helps prevent dehydration after exercising.

What’s even more great about this drink? Well, it contains 0 calories. No sodium, no saturated fat, and no sugar. Totally healthy! 😉 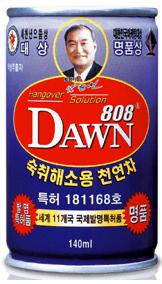 ‘Dawn 808’, or ‘Yeomyung’ in Korean, is the world first hangover recovery drink and its actual effect is very outstanding compared to other drinks. In 10~30 mins after drinking this, you can feel the hangover being relieved. However, the downside is that it tastes so nasty that it makes you vomit (maybe this is why it’s effective). However, people who favor Dawn 808 say that this is like a magic drink indeed and always search for it after heavy drinking. Plus, it is quite pricey compared to the others (mostly around 3,000 KRW).

‘Condition’ is another Korean hangover recovery drink, which is very popular among young people in Korea. Through aggressive TV commercials, Condition is widely known in the country. Plus, there are various versions of this drink, which are different according to the customer’s preference, gender, and the drink’s ingredients. 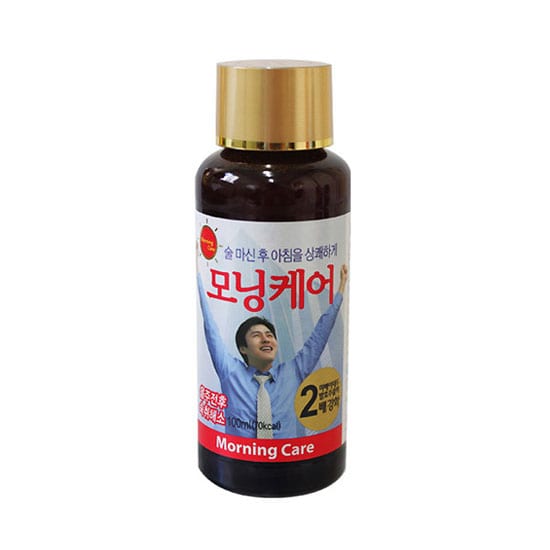 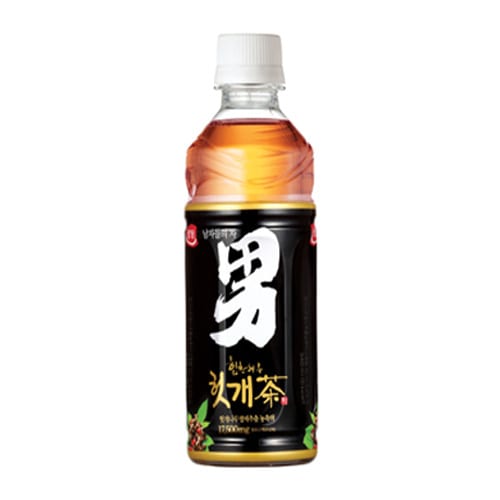 Don’t get mixed up with Heotgaesoo mentioned above! The names may sound similar but you can easily distinguish from their designs. Plus, they taste very different. While Heotgaesoo is designed with a smooth, subtle green label, Heotgaecha is labelled with a white letter (a Chinese character that stands for man) outstanding from strong black background. Like their designs, Heotgaesoo tastes a little bit light whereas Heotgaecha has a stronger taste.

The best way is to keep your limits and remember that these drinks are not all magic. And make sure you drink them couple of hours before drinking to prevent a terrible hangover the next day! 😉