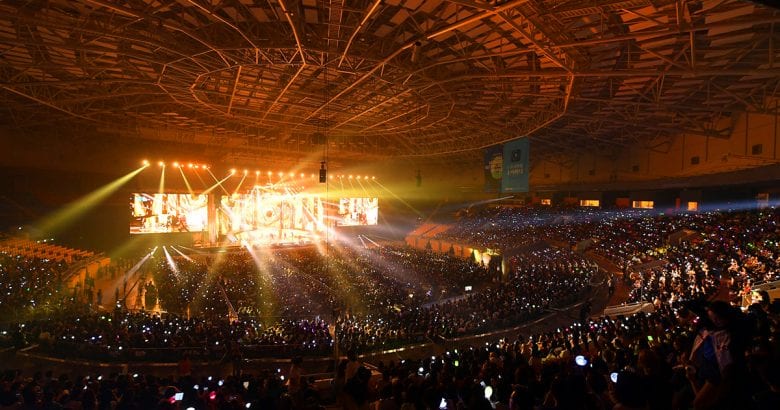 The Dream Concert is one of the biggest annual K-pop festivals in South Korea and Asia, which features some of the most in-demand K-pop stars of the year! It’s indeed one of the hottest Hallyu concerts in Asia and boasts a stellar line-up every year. Incheon K-pop Concert (INK), hosted by Incheon City and the Incheon Tourism Organization, is one of the leading K-pop concerts that brings high-flying K-pop artists and K-pop fans all over the world together. Organized by the Daegu Tourism Organization, the 2022 Powerful Daegu K-pop Concert Re;START showcased a dazzling line-up of stars for its ceremony. What a great chance to enjoy both Daegu city and a K-pop concert with an amazing line-up.

The event was broadcasted worldwide via ALL THE K-POP’s YouTube channel, Naver V LIVE, Afreeca TV and more. 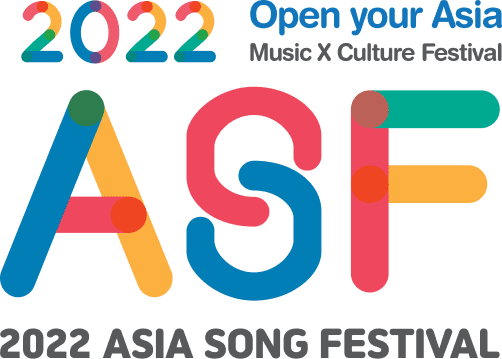 Asia Song Festival (ASF), or A-Song-Fe, is an annual Asian pop music festival. The festival praises and celebrates the achievements of pop artists from Asian countries. The venue took place at Yeouido Park in 2022 and it was online streamed for free on YouTube. The festival was held on October 14th and you can see not only the stages of world-famous K-pop & Asian stars but also busking stages with the background of Yeouido, Seoul. One of the popular annual year-end events, KBS Gayo Daechukje, also known as the KBS Music Festival, is held by the Korean Broadcasting System (KBS). The best artists are selected by viewers’ text-message vote. MBC Gayo Daejejeon is one of the best year-end music award ceremonies. The MBC, one of the 3 major broadcast corporations in South Korea hosts the show on new year’s eve every year. The Fact Music Awards (TMA) is an awards ceremony that debuted in April 2019 and features fans and K-pop artists together. Because of COVID-19, TMA also returned for an offline ceremony at KSPO Dome after three years. 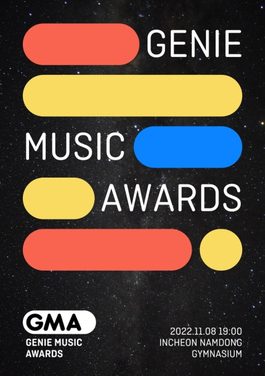 The Genie Music Awards is an annual music awards show organized by Genie Music. It is one of the biggest music awards ceremonies and thus, has an equally amazing line-up for everyone to enjoy. Due to the Itaewon stampede, the red carpet and live broadcast were canceled and were rebroadcasted later on. 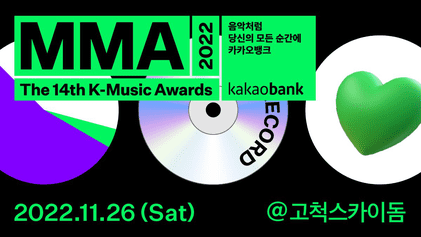 The Melon Music Awards is another major music awards show that takes place annually in South Korea. Based on digital sales and online votes collected from the online music store Melon, the winners are selected. It also made a successful offline comeback at Gocheok Sky Dome for the first time this year since 2019! 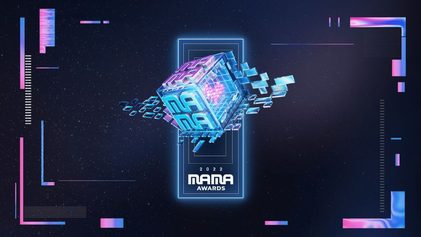 Mnet Asian Music Awards, or MAMA, is one of the biggest music awards that is broadcast on 4 continents, including Asia, Europe, North America, and Oceania. Every year, MAMA presents a spectacular concept and theme of stages and shows. 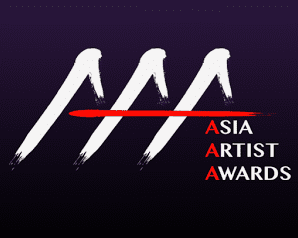 Asia Artist Awards recognizes the outstanding achievements of Asian artists in the TV, film, and music industry. Hosted by Starnews, it will be held this coming December at Nippon Gaishi Hall in Nagoya, Japan with the AFTER STAGE being held the following day. The Golden Disk Awards annually celebrates the outstanding achievements of K-pop music by giving awards to the artists who have contributed in the music industry. This time, the event will be held at the Rajamangala National Stadium in Bangkok, Thailand with a star-studded line-up! Started in 1990, Seoul Music Awards is one of the biggest K-pop events in South Korea. This music award features the best artist and singers every year. The winners are selected from singers who have released albums during the year, through mobile votes, the popularity poo, digital downloads, album sales, and judges’ scores. This time around, it will be held on January 19th, 2023 at the KSPO Dome in Seoul.

Get Your Tickets to 2023 Seoul Music Awards! 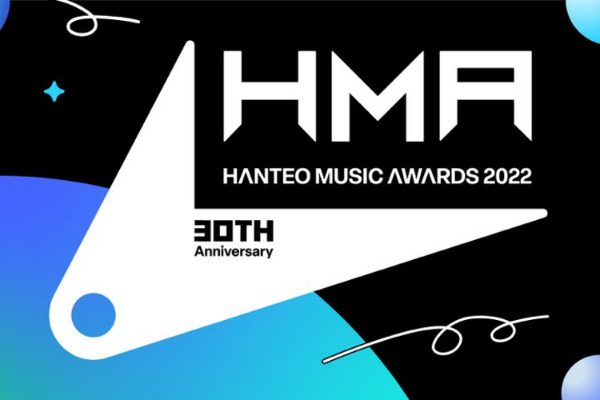 Get Your Tickets to 2023 HM Hantoe Music Awards! Gaon Chart has rebranded itself as Circle Chart! The Circle Chart Music Awards (formerly known as the ‘Gaon Chart Music Awards’) is one of the major music awards shows in South Korea. Every year, winners are chosen based on data for sales of songs and albums from the previous year. This time it will take place at the KSPO Dome in Songpa-gu, Seoul. Who do you think will be sweeping us the awards next year?

Get Your Tickets to 2023 Circle Chart Music Awards!

Stay tuned for updates! Make sure to check out Trazy.com, Korea’s #1 Travel Shop, for K-pop concert tickets! If you want to learn more about the ultimate K-Pop experience in Korea, read our blog on the top things to do if you love all things K-Pop.