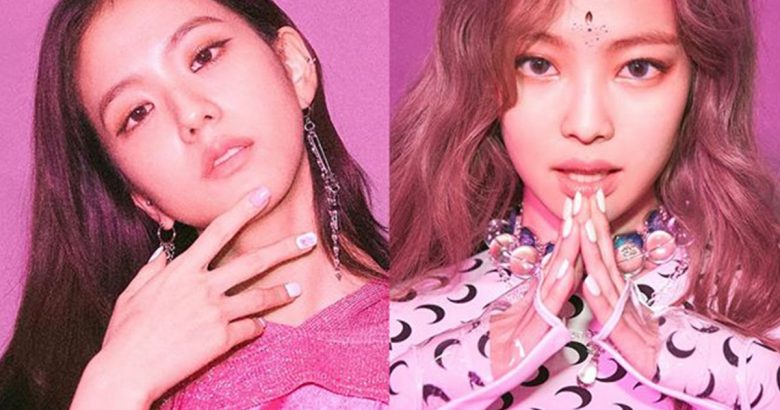 Do you like cats or puppies? I’m not asking you about real cats or puppies. I’m talking about the face type of a person. In Korea, it’s common to classify people’s (usually women’s) faces into cat-faces or puppy-faces based on the shapes and the ratio of eyes, nose, mouth, and facial lines.

Let us explain more about each type with the examples of Korean female actresses and K-pop idols. Why don’t you run to the mirror and check which face type you have?

It is said that those who have cat-faces have sharp and edgy lines on their faces. Their eyes are narrow and slanted. They also have sharp noses. Due to their clean-cut features, they tend to have a strong, sexy, chick aura. Sometimes they are misunderstood that they are cold and lofty.

Han Ye Seul, a Korean actress and also currently running her YouTube channel, is one of the representative cat-face Korean celebrities.

Han So Hee, a rising star these days after she starred in a drama ‘The World of the Married’, is gaining a lot of popularity from women because of her cat-face.

Seo Ji Hye is an actress who played the role of Seo Dan in a drama ‘Crash Landing on You’ is also known as a cat-face actress.

Kim Da Mi is one of the rookies this year by starring in ‘Itaewon Class’! Many people think of big eyes when it comes to cat-face, but you can see that women with single eyelids can also have a cat-face.

Jennie from Blackpink is one of the cat-face idols and many girls follow her makeup or style to look like her. She is surely one of the trendiest stars in Korea at the moment!

Seulgi from Red Velvet is also often mentioned as a cat-face idol. Like Kim Da Mi, Seulgi is also known as a cat-face with single eyelids.

Yeji from ITZY is a rising cat-face idol just like the rising popularity of ITZY. Her dance and charisma on the stage remind of a chic cat!

Two big features of the puppy-face are round big eyes and soft facial lines. Sometimes people with puppy-faces have drooping eyes, making them look cute and friendly. Due to their soft-looking faces, they look younger than their actual age.

Han Ji Min comes to most Koreans’ minds when it comes to puppy-face actresses. She starred in many famous K-dramas, including ‘One Spring Night’, ‘Dazzling’, ‘Hyde Jekyll, Me’ and more.

Son Ye Jin is a famous Korean actress and her recent K-drama, ‘Crash Landing on You’ was sensational! She is also one of the puppy -face actresses.

Park Bo Young is popular for her lovely and adorable puppy-face. Her filmography includes ‘Oh My Ghost’, ‘Strong Girl Bong-soon’, and ‘A Werewolf Boy’.

Bae Suzy is a former member of Miss A and not only she is a famous idol, but also she is a well-known actress. She has a pure looking puppy-face and you can see that well in the movie ‘Architecture 101’.

IU is one of the best singer-songwriters in Korea and also a talented actress starred in dramas like ‘Hotel Del Luna’, ‘The Producers’, ‘Moon Lovers: Scarlet Heart Ryeo’ and many more! Her cute puppy-face, as well as her various talents, is super popular.

Want K-Beauty Products for Your Cat-Face or Puppy Face Makeup?

If you want to check out what you want from Korea, click here!

If you already have specific products that you want, simply use easy & reliable Trazy Proxy Shopping and request a custom order!

Find out more trendiest, newest, latest things to do in Korea on Trazy.com, Korea’s #1 Travel Shop!