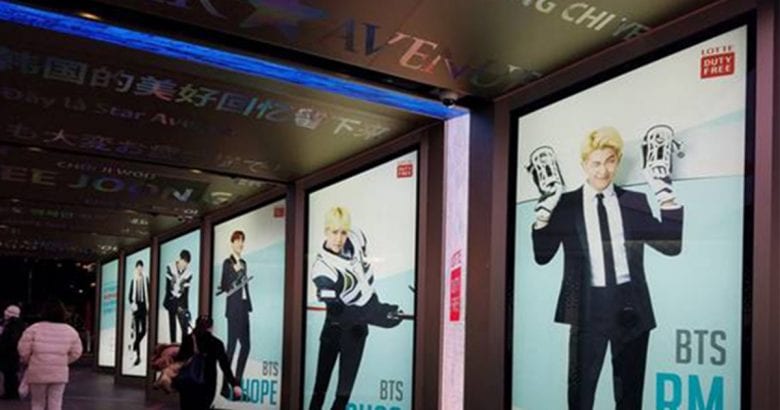 Are you a big fan of K-pop and want to make some special memories in Korea? If you are from outside of Korea, there aren’t many chances to meet K-pop stars even if you are a huge K-pop fan. However, if you’re in Korea, especially in Seoul, there are more opportunities to dive into the real K-pop world.

Here’s our ultimate guide to how you can experience genuine K-pop music at various attractions in Seoul. Make unforgettable memories during your stay in Korea! Would you like to see your favorite K-Pop star performing in front of your eyes? Then this is your ultimate chance! The Show is a live music TV show produced by SBS MTV, and it invites you to be part of the audience for its latest episode! Your dream of K-Pop groups performing their newest songs and choreography while gazing at you will become a reality at The Show!

2. Get to See K-pop Stars on Their Way to Music Bank

If you’re a true K-pop fan, you’ll know that concerts aren’t the only place to see your favorite K-pop stars. KBS in Yeouido has become a mandatory stopover for those on the ultimate K-pop pilgrimage in Korea, especially when K-pop stars are heading to the Music Bank studio. Meeting K-pop stars on their way to the pre-recording of Music Bank has become quite a culture in Korea and you can also be a part of this on our Seoul K-pop Tour. Get to see your favorite K-pop artists on their way to KBS studio for their Music Bank Stage. Also, take a short tour to the KBS Open Radio Studio and enjoy K-pop vibe to the fullest with all different themed MV zones with K-pop Music all day!

3. Make Your Own K-pop Recording 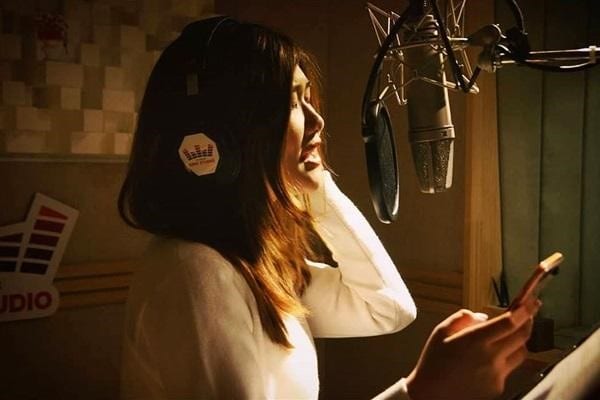 Have you ever wondered what it would be like if you were a K-Pop star? Well, wonder no more! You can spend a day like a K-Pop star by recording a song in a professional recording studio where K-Pop stars like VIXX and Jung Eun-ji have recorded. You will receive guidance from professional vocal trainers and sound engineers so that you can show your full potential. At the end of the session, you will get an MP3 file of the song that you have recorded, so that you can cherish this unforgettable memory. 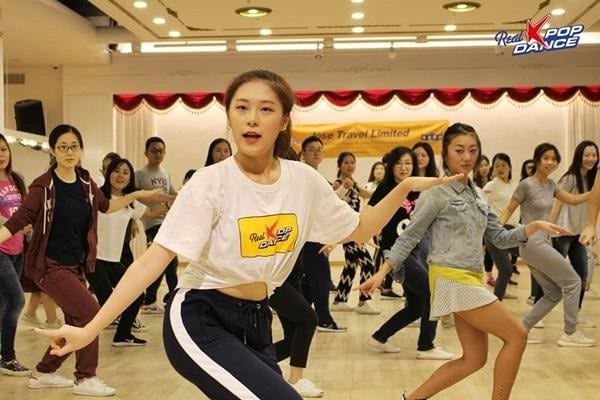 K-pop is loved by fans from all over the world for its integration of crisp choreography into its songs. If you are a fan who fell in love with K-Pop for its cool dance moves, join in on a group dance class where you can learn the choreography of the latest K-pop songs! Don’t worry if you have never danced before, the instructor will lead the class step-by-step. At the end of the class, you can return home having learned the moves to a full song, so that you can perform in front of your loved ones and wow them like a true K-Pop star!

Find out more about K-pop and the trendiest things to do in Korea at Korea’s #1 Travel Shop, Trazy.com!