Makgeolli is one of the most popular alcoholic beverages in Korea; makgeolli is a type of traditional rice wine, native to Korea, and is about 6-8% alcohol by volume. There are so many different types of makgeolli that this article cannot possibly cover even half of them – it will nevertheless attempt to pick out some of the more popular types of makgeolli. In this guide, makgeolli is classified into three main categories – grains, fruits and others.

Probably the most traditional type of makgeolli, grain makgeolli is still very popular amongst Koreans today. Various types of grains, including corn, “oh-gok” (mixture of five different types of grains), chestnut, black soybean and pine nuts are mixed with the base of makgeolli to create unique flavours. 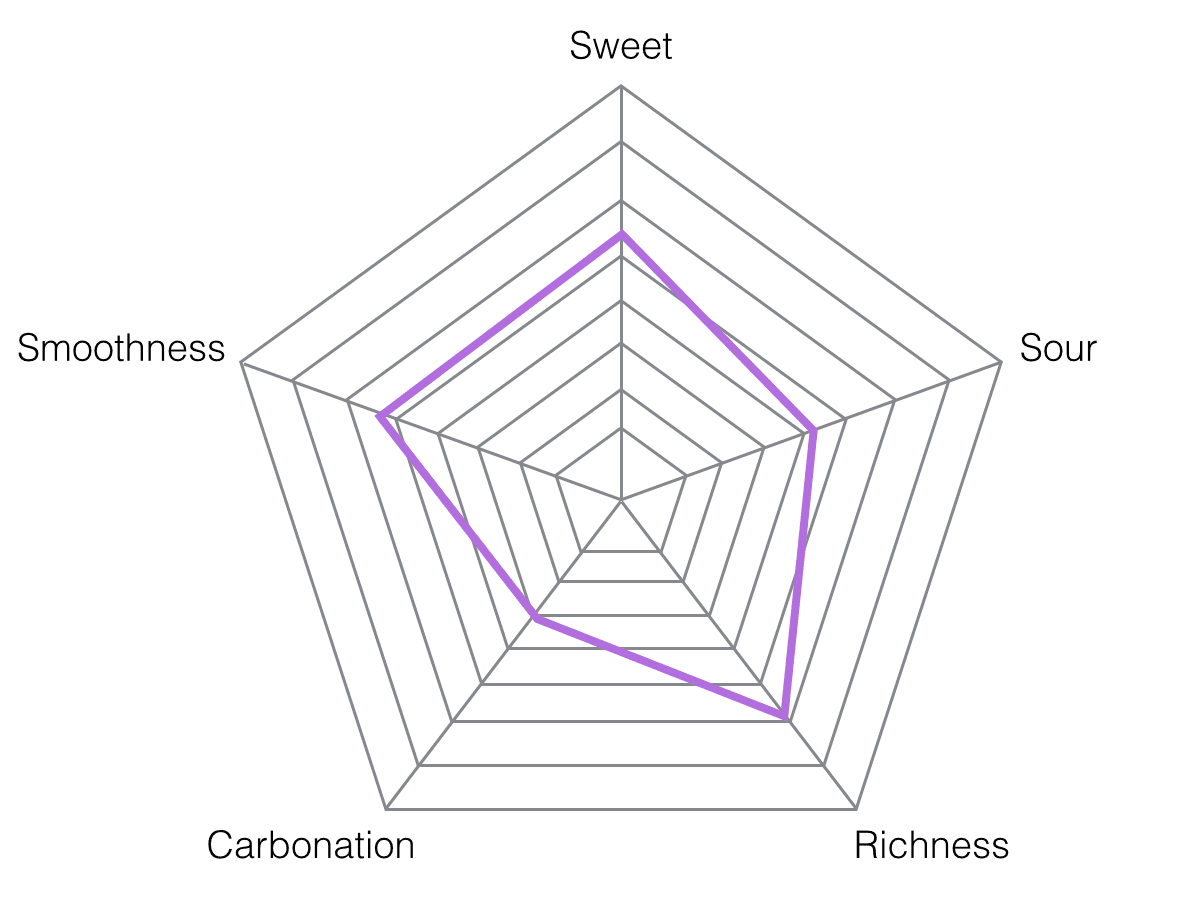 Where to get it: Poseokjung Sinchon (Seoul)

Where to get it: Hwang Jin Yi’s Inn, Sinchon (Seoul)

Where to get it: Damotori H, Itaewon

Fruit makgeolli is a creation of fresh fruits and syrup mixed with makgeolli, somewhat like a cocktail. It has been a huge hit especially amongst university students who enjoy sweet alcoholic beverages, rather than hard liquor.

Banana Makgeolli is one of the rising stars of the makgeolli world. Given the natural sweetness of banana and its smooth texture, banana makgeolli promises to bring you one of the best tasting alcoholic beverages you have ever tasted. 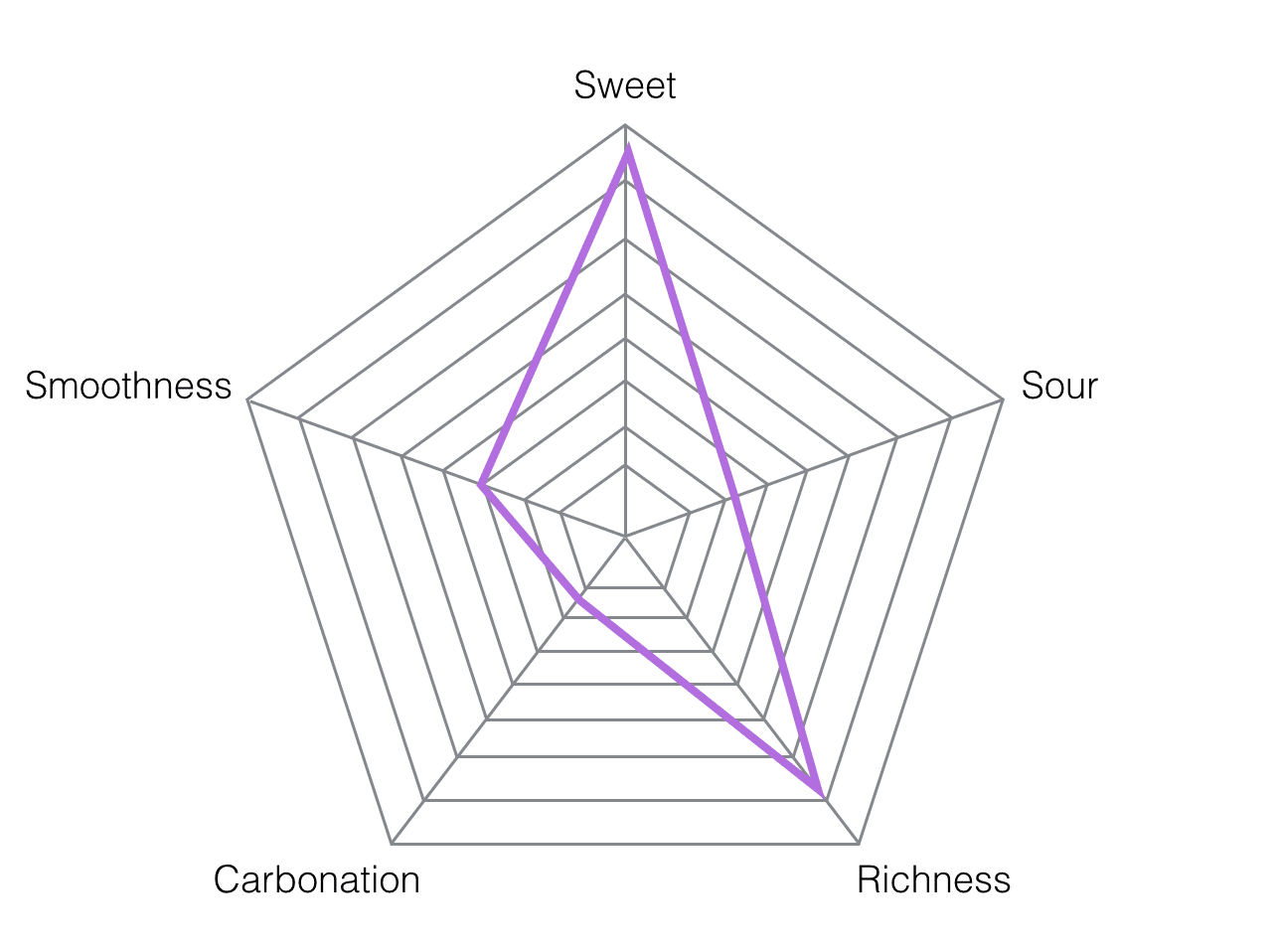 Where to get it: Sul-iknun-maeul, Sinchon, Seoul

Strawberry makgeolli has risen to popularity in recent years. Strawberries taste best in early winter, so strawberry makgeolli naturally becomes more popular during winters. Coupled with the cold weather, winter is probably the best time to drink any sort of alcoholic beverage, really. Where to get it: Sul-iknun-maeul, Sinchon, Seoul

Honey makgeolli is essential, makgeolli mixed with natural honey. When mixed in the right ratio, this concoction is possibly one of the best-mixed makgeolli and is hence one of the most popular. Where to get it: Wolhyang Creation of the popular restaurant “Oh-jju”, the cream makgeolli goes well with spicy Korean food, as it helps neutralize the spicy flavour. Where to get it: Oh-jju Hongdae

That was a brief summary of the vast collection of the world of makgeolli. Have fun exploring your own new findings as you sieve through the countless number of different types of makgeolli, and find your own favorite!

The Trendiest Cafés in Jeju Island You Must Visit in 2022

Nami Island Guide for Foodies | Where & What to Eat